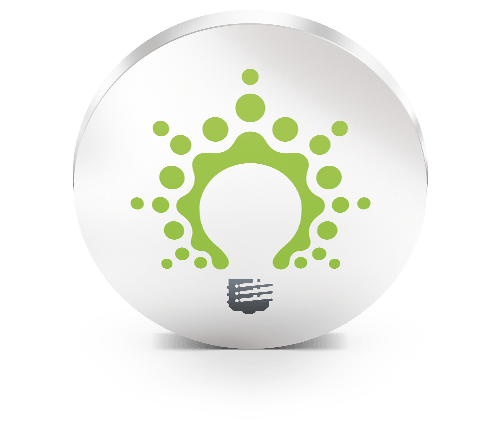 We have successfully accomplished our first journey through the productivity weeks of inspiration and productivity in ip.labs at the very beginning of 2018. Our target was to inspire our teams into developing their own projects and tools to be taken into action and be ready to go live in an entire duration of three weeks. These projects aim to streamline our daily operation basis and assist our developers into establishing new horizons to enhance efficiency and time-effective forthcoming workflows.

By the end of 2017, the preparation phase was appointed. The aim of this phase is to organize and formulate ideas into precise projects. Our teams were requested to initiate their new ideas, organize their new formed teams and invite the others interested into joining their teams as well as prepare a proposal that will be presented to the entire company in the next phase.

Next, the ‘The Introduction Phase’ and can be also considered the kick-off meeting that was appointed in the early 2018, where the newly formed teams were requested to introduce themselves as well as their ideas, tasks and mission. By that time, everyone was expected to be registered or have already taken part in a team of their preference, which resulted into small groups of two to seven people each. The Productivity Weeks officially starts in this phase, where all the teams present their proposals to the entire company and that’s when we were ready To-Go!

The ‘Implementation Phase’ is the following phase with a duration of three weeks. During these weeks, each team was requested to accomplish what was initially presented considering that al the projects will be evaluated and voted for the best project by the other teams.

Finally, is the ‘Presentation Day’ that brings the weeks of productivity to an end. Each team will present the resulted projects and briefly present the work progress leading to the evaluation and voting. The winner team was granted the prize money, which was distributed within the winning team members.

‘It was a creative experience, which I personally enjoyed. We had to work hard together in three weeks to achieve what we aimed. And yes, we won! I am looking forward to 2019 to implement a new innovative idea and challenge our abilities into keeping our success up and even win again, who knows!’